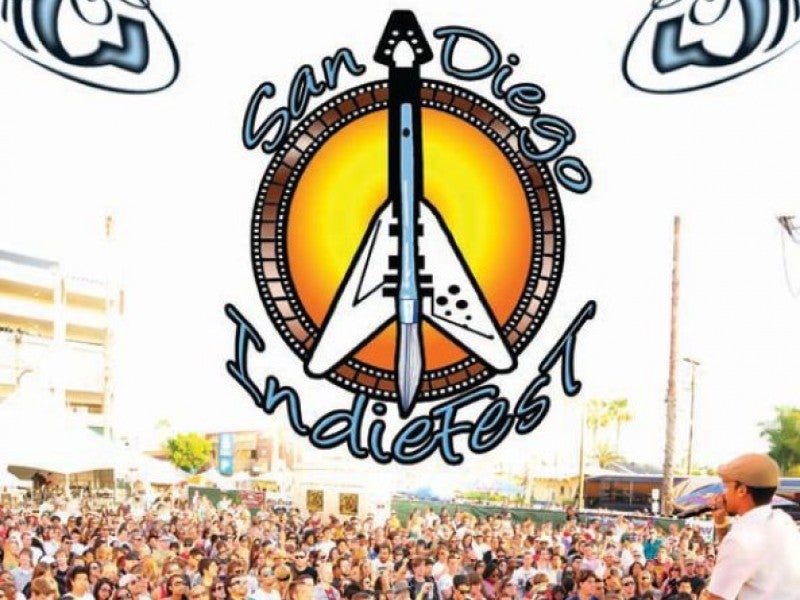 In 2016, Alicia Champion and Danielle Lo Presti announced that they would be moving to Oakland with Lucian, their five-year-old son. The couple decided to move to Oakland so that they could be closer to their families in the southern Oregon and Bay Area. In the announcement, the couple expressed their bittersweet sentiments about leaving San Diego, saying that San Diego provided so much to them personally and professionally. Throughout their stay there, they had met people from all walks of life, made many friends, and established meaningful connections. The couple affirmed that other than moving to be closer to their respective families, there wasn’t much reason for leaving San Diego. The couple hosted their farewell party dubbed “The Best of San Diego IndieFest/ Danielle Lo Presti and Alicia Champion Farewell Concert” at The Music Box, 1227 India Street, Little Italy. The farewell concert was a five-act event featuring Danielle Lo Presti and The Masses, Dj Double Score, SKYTERRA, The Brother Burns &J. Phatts, and Gil Sotu. Ticket prices for the farewell concert ranged from $10 to $25. The event was drenched in emotion as fans celebrated the couple’s effort to promote diversity in thought, art, music, and business. The couple used their farewell event to showcase their new releases on Say It Records. Mathew Stewart and Alicia Champion co-produced Lo Presti’s new album “House of D”. Champion and Lo Presti co-wrote six of the nine tracks on the album. Alicia Champion also took this opportunity to showcase the video for her new single “Bi”. Later that year, Lo Presti created a video for “Holy” — one of the songs in her new album. The video was directed by Michael Brueggemeyer, a winner of the top 2 sections at the San Diego Film Awards in 2016. The video features John Barrowman (best known for “Torchwood”) and Annika Marks (co-star in “The Fosters”). Although the couple has officially retired from their IndieFest festival, they continue to promote diversity in their community in various ways.